Unilever wanted to redefine its approach to management reporting, extending existing SAP tools to deliver a simpler and faster European financial close and management reporting timetable. We helped them evaluate their options, define plans and create the business case to secure funding for the project and then took over mobilization and management of the 50-strong global vendor/client team which would deliver it.

Today’s Unilever is the result of years of mergers and acquisitions. These have fueled growth, but brought with them challenges, not least for the Group’s IT function, as it absorbs disparate incoming technology platforms and applications.

Unilever responded by simplifying its IT infrastructure. The transition to a single global SAP financial and management reporting platform, named Victory, was an important part of this strategy.

We had a central role in the successful delivery of Victory, having been asked to lead the program when it became clear that it was much more difficult than had first been envisaged. Our experience here meant we were well placed to help Unilever deliver the next phase of improvements to their reporting infrastructure.

We were really pleased with the contribution of Berkeley throughout the project. We relied on the consultants' thoroughness in planning, good preparation, integrity in advice for decision-making, and overall project management.”

An opportunity to improve

Unilever’s European management reporting system, Abacus, was reaching the end of its support life. In tandem, the company’s finance function had a strategic agenda to reduce complexity in reporting, speed up Unilever’s financial close process, and improve the quality of management information across the region.

Unilever recognized this was an ideal opportunity to redefine its approach to management reporting, and simultaneously improve the timeliness and quality of its management information.

The Eurolayer project was therefore launched to look at the best way of replacing Abacus and in so doing, reduce complexity, speed up the financial close process, and improve the quality of management information across all 28 countries involved.

Rather than implement a replacement system, the decision was taken to extend the existing, SAP-based global management reporting tools to also fulfil the European regional reporting requirements. However, the complexity of integrating the global reporting solution directly with all the European country-level systems was recognized from the outset. They needed our help.

Initially we were asked to lead the project scoping phase, evaluating the options for Abacus replacement and defining the project plans and business case to secure funding.

In the lead from the outset, we could shape the delivery approach. To increase the likelihood of the project’s success, the team deliberately invested a large proportion of time in developing a well thought through and robust plan early in the lifecycle.

The first step was to evaluate the implementation options, likely timeframes and costs. It quickly emerged that the option to implement a new system would require a significant investment in time and resources, so the decision was made to extend the existing global tools to fulfil the regional reporting requirements.

Building the case, the team, and the plan

With the systems strategy agreed, the focus shifted to finalizing the business case to secure funding, shaping the project, and then mobilizing the team in the UK, the Netherlands and India.

Governance arrangements were put in place, centered on a strong steering committee with a cross section of stakeholders from Finance, IT and one of our Partners who brought continuity from the Victory program. We then completed a vendor selection exercise and, with a strong team on board, led a collaborative planning process with the participation of the right people from across the business and the respective delivery vendors.

Berkeley was then asked to take on overall management of the project. The plan was designed in two major phases, with delivery of intrusive changes to the global reporting solution fast-tracked and stabilized well in advance of the critical Year End period, and a second phase to automate the transfer of source data from local country systems.

To further strengthen the plan, time was put aside to really think through delivery risks and dependencies and with a good understanding of these, a process was put in place to continuously manage them.

Having secured strong Corporate and European support, funding was approved and we led the delivery involving 50 Unilever and vendor team members across multiple locations in Europe and Asia. One of Berkeley’s Partners also sat on the steering committee for the duration of the project.

Twelve months after its initiation, Eurolayer had been implemented in full to all European users on time and for less than the anticipated costs. With no disruption to the closing deadlines, the Finance community described Eurolayer’s migration as “seamless”

This was particularly important because we were working with a team of Unilever people from different management groups, as well as several different providers across numerous international locations. The team delivered the project on time, within budget and it was one of the smoothest ‘go-lives’ of any project in recent times. A job well done by Berkeley and indeed everyone involved.”

One of the most critical challenges was the migration of European data into a corporate system that was in constant use. With only a ten-day migration window, there was little room for error. Getting it right required months of careful planning, extensive rehearsals and testing with live data. Harnessing project resources in India not only helped keep the project costs down, but allowed work on the migration to continue round the clock. The migration was completed on time.

All critical success factors, such as achieving closing deadlines and maintaining system performance, were achieved. By introducing a step change in global capabilities with quicker transfer of country data from the European ERP system and deeper granularity in reports, the project was credited with directly contributing to a faster European management reporting timetable and delivering higher quality information to the 170 users and decision makers.

As a result, Eurolayer won Unilever’s annual, internal IT Award for Corporate / Global and the project moved on to be replicated for the Americas region and considered for wider application across the group.

This was a tremendous project to work on, made all the more rewarding because we had the opportunity to get involved from the earliest planning stages. When we are called in to turn around projects that have gone off track, it’s a very different challenge and a lot of time is spent undoing what has gone before. Here, we were able to control, shape and influence the project plan to best serve Unilever’s requirements. There was great satisfaction, for me personally and for the whole team, in a successful delivery.”

Speak to a consumer goods specialist 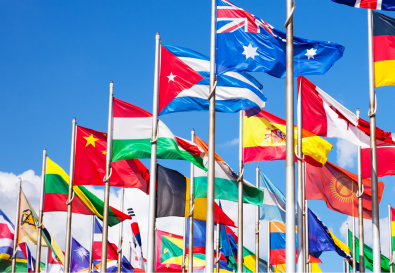 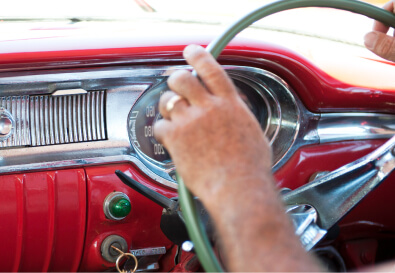 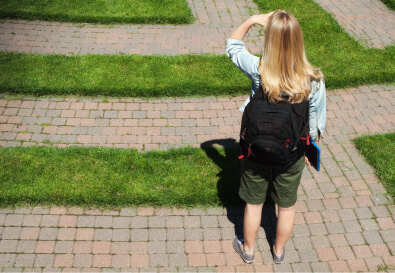