Designing and delivering a multi-channel strategy

Berkeley supported Marks & Spencer in developing a five-year strategy and program of work for its direct-to-consumer business, M&S Direct, in response to a stretch target set by the CEO that called for a five-fold increase in the business over as many years.

M&S were on the verge of deploying a brand new e-commerce capability built in conjunction with Amazon, to leverage the functionality inherent in Amazon’s e-commerce platform. Recent management attention had been focused on getting to launch. We were asked to provide the impetus behind extending management’s capacity to consider future possibilities and how to harness the new platform’s capability in both existing and brand new markets.

I joined M&S just as Berkeley was completing the five-year strategy for the Direct business. They quickly engaged me in the mobilization planning process and helped me understand the thinking so far; especially important as my role was to set and deliver the strategy. Berkeley continued to support me in delivering two of the five priority initiatives for this financial year. They showed themselves capable of bridging the gap between strategy and delivery and helped me maintain a strategic perspective as we moved into execution mode.”

Head of Business and Channel Development at M&S Direct

We worked with the management team to model the multi-channel market potential in core product categories and to understand the success of competitors in exploiting market opportunities. This served to highlight key developments required to improve the positioning of current offers as well as the extent of step out activity required to meet the five-year revenue target.

Setting out the best approach

By tapping into market and consumer trends, we then helped to generate a number of future propositions, assess their market potential, and highlight the challenges involved in their implementation. This analysis then fed into a prioritization exercise to establish an optimum running order for implementation of the strategic program.

With the Direct leadership team aligned behind the plan, we also helped to set out structures to coordinate the overall program and to establish project roles and responsibilities for execution.

The Direct business was a key growth area for M&S, and was an exciting, dynamic function in which to work. The difficult part of this assignment was not developing ideas for future propositions. It was more about framing them in enough detail to win the support of key stakeholders whilst being realistic about the implementation challenges and pace at which the program could move forward.”

A rapid delivery contributing to growth

Following Board approval, the first phase of the multi-channel strategy moved into execution. As part of a prioritized plan, we managed the deployment of a new “made-to-measure” shirts offering, involving integration with a third party. An end-to-end solution was brought online within just six months and contributed to a 75% uplift in e-commerce sales in its first year.

Speak to a digital economy specialist 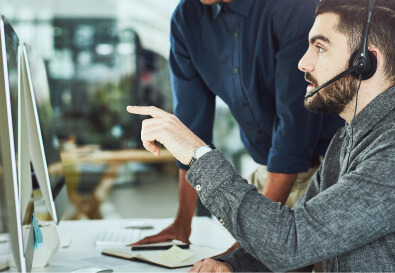 Considering the shift to a product and platform technology operating model? 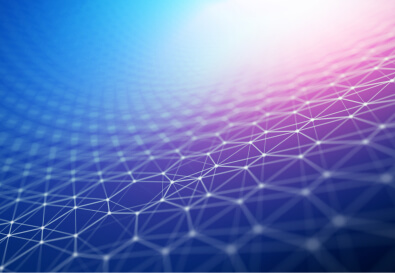