The catastrophic human and environmental risks posed by climate change are now clear and unequivocal, requiring urgent action at an unprecedented scale. The scientific evidence makes it clear that, to avoid the most severe impacts of climate change, we need to limit temperature increases to 1.5C above the pre-industrial average. This will require a 45% reduction of global CO2 emissions by 2030.

Given the scale and immediacy of the threat posed by climate change, it is rare these days to find a business that is doing nothing about it. However, many businesses continue to focus solely on obvious emission reduction opportunities, mitigating the physical risks of climate change and complying with climate legislation and regulation (such as climate related financial disclosures).  They have yet to fully understand and embrace the fundamental impact that the transition to net zero will have on their future competitive success.

More far-sighted organizations are increasingly looking beyond the legal and environmental imperatives - and the physical risks posed to their operations and supply chains. Taking swift and decisive action now, is likely to make the difference between your business thriving and failing.

Respond to stakeholder sentiment on sustainability

A significant and growing majority of people see sustainability as a key factor in determining the companies they work for, invest in, buy from, or do business with. The magnitude of this sentiment shift can be seen in the value of sustainable investments, which has quadrupled since 2020, reaching $4 trillion at the start of 2022. This reallocation of capital is continuing to accelerate rapidly.

Failing to take serious action on climate change will result in an increasing struggle to attract customers, investment and top talent, and a decline in valuations.

Low carbon technologies are disrupting markets in every sector

Enormous levels of low carbon technology change and innovation are already emerging across a wide variety of sectors – not just in business operations, but at the very heart of the products and services which businesses take to market.

As uptake of new, low-carbon propositions and technologies transitions from a small number of early adopters, we are likely to see tipping point events, where adoption rates start accelerating rapidly.

Exponential growth in adoption of new technologies has long been associated with periods of disruptive change and innovation. When early adopters are better connected with people who are slower to change their behaviors, new ideas spread faster and the rate of adoption increases.

As a result, in the hyper-connected digital world in which we live today, disruptive change happens at a far higher rate than ever before. Add to this, the sheer scale of the change required by the race to net zero - and the magnitude and pace of the disruption will likely be unprecedented.

The trouble is that disruptive innovations have a habit of growing far faster than established businesses can emulate them. By the time you see others using them, it can be too late to act.

History is littered with examples of companies that failed to respond early and fast enough to major disruptive change.

Take Blockbuster video. At its peak, Blockbuster had 9000 video rental stores around the world and annual revenues of circa $6 billion. In 2000, an innovative start-up called Netflix proposed a partnership, but Blockbuster turned them down flat. Blockbuster went out of business within 10 years. Netflix went on to become a $29 billion per annum company.

This didn’t happen because Blockbuster was badly run. The business had strong margins and highly capable and experienced leadership. They simply didn’t spot the risk of disruption early enough. They didn’t have the collective will or ability to act quickly and decisively enough to change what had become a very comfortable, well-oiled and highly profitable machine. By the time the tipping point hit them, it was too late.

To avoid being rendered irrelevant, businesses across a broad spectrum of sectors are racing to adapt fast enough to new, low carbon innovations and technologies.

Driven by climate-related innovation, we’re already seeing the beginnings of this sort of tectonic shift across a range of sectors.

Take automotive as an example. Today, Tesla is the world’s most highly valued auto manufacturer, with a market capitalization 3.5 times than that of Toyota, even though Toyota sells more than 10 times as many cars as Tesla and earns four times the revenue.

The reason is simple: Tesla represents the all-electric future of automotive transport – and established brands are rushing to catch up. At the start of 2022, Chrysler announced it would invest $33.87 billion over the next three years to transition to an all-electric fleet by 2028. Not so long ago, the automotive industry predicted that it wouldn’t fully transition to electrification until at least the 2070s.

The growth in value and volatility of oil and gas prices, combined with concerns over security of future supply, are only likely to accelerate this shift.

No sector is immune from this scale and pace of change. We’re seeing similar trends even in sectors which are traditionally high carbon and behind the curve on green technology, such as the likes of Maersk in shipping and Arcelor Mittal in steel manufacturing.

Lead your sector on net zero to gain the competitive advantage

Hindsight may be a wonderful thing, but it won’t be a luxury afforded to any business that hesitates in the race to net zero. No matter how big or successful your business may be today, waiting for competitors to move first could hand them the decisive lead.

If your business is not yet making a concerted effort to lead its sector in the race to net zero, then it urgently needs to do so, to ensure its future viability and success. 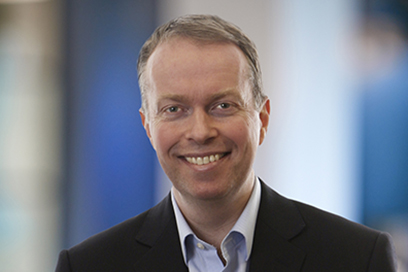 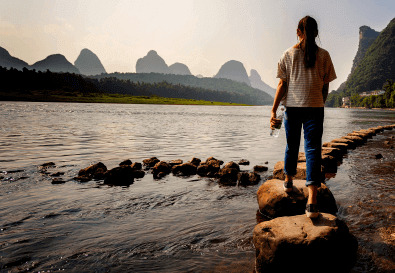 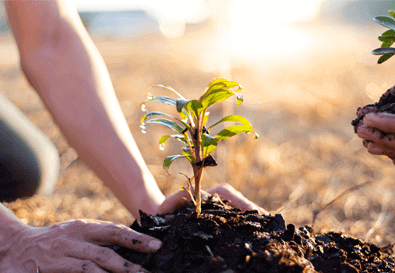 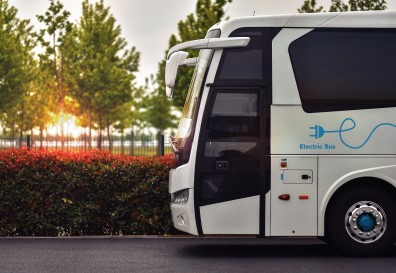 Be bolder with your decarbonization strategy